Some heroes don’t wear capes – ginger is still somewhat underrated as a superfood here in the UK. Like turmeric and cardamom, ginger is a member of the Zingiberaceae family and is prized in Eastern countries for its fragrant, culinary and medicinal qualities, having been a staple of Chinese medicine, for one, for over 5,000 years.

The rhizome – the subterranean stem section often known as ginger root or just ginger – is the edible component of the plant. As well as being good for your health, ginger is also moreish, warming and incredibly easy to consume, with numerous recipes calling for the spice, including curries, soups and stir fries. Alternatively, drinking ginger is an easy, light method of adding the root to your diet – whether enjoyed as a part of a smoothie, a steaming cup of tea, or in kombucha. 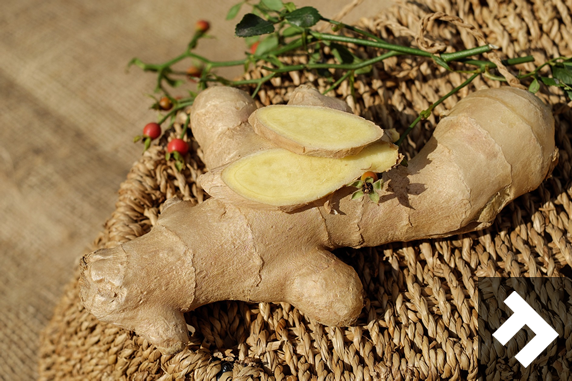 But what exactly makes ginger such a boon to your health? Allow us to reveal all.

If you’ve ever suffered from the wrath of an upset stomach, it’s possible that ginger, with its fiery flavour profile, was not the top of your list of home remedies. However, the root can sometimes alleviate the symptoms of a number of common tummy issues – including nausea, irritable bowel syndrome, and even menstrual pain.

In particular, ginger has been linked to improved digestion and gastric emptying – the action of passing food from the stomach into the small intestine. Slow stomach digestion can be a root cause of indigestion, which is a general term for symptoms that range from acid reflux to heartburn and bloating. Gastric emptying can alleviate the discomfort often associated with such problems. 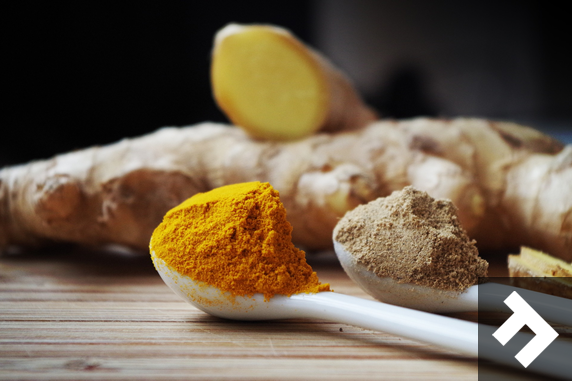 Moreover, as a “warming herb,” ginger can reportedly ease constipation by encouraging the body to generate more heat and promote movement through the digestive tract.

With winter drawing ever closer, and the news that there is another prevalent virus on the market, it’s high time to start looking after our immune systems properly. As we enter the cold and flu season, ginger – packing a powerful punch of antioxidants and anti-inflammatory properties – can give your immune system a boost and may even help it fight off harmful antigens.

Gingerol, an active component found in the fresh flowering plant, is responsible for ginger’s many immune-boosting properties. The main reason for this is its ability to help keep free radicals (and antioxidants) in balance, which are unstable molecules that can harm healthy cells. This therefore allows your immune system to function optimally.

Ginger even boasts bone-boosting benefits, such as aiding the aches and pains of arthritis, due to its anti-inflammatory properties. These can again alleviate the body from free radicals, which can also cause the inflammation, pain and swelling associated with arthritis. 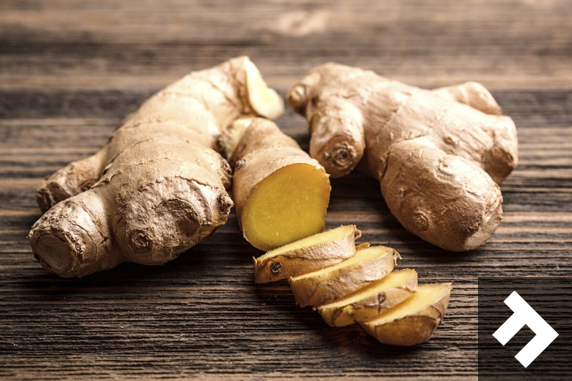 In particular, some researchers believe that ginger’s anti-inflammatory properties may make it beneficial for people with rheumatoid arthritis, a long-term disorder that causes pain, swelling, and stiffness in the joints. To treat the symptoms of the condition, The Arthritis Foundation suggests taking ginger in powder or capsule form on a daily basis, up to a maximum of 2g per day – or four cups of fresh ginger tea. There are numerous easy-swallow supplements available – some equivalent to 12,000mg of whole ginger root.

COVID-19 has made us more sustainable

Are collagen supplements worth the hype?